Contributed by David Stephenson from the ZX81 Keyboard Adventure

David was frustated when found out that the mini keys of the Commodore PET Mini didn't work. I don't blame him, I also dreamed of creating a mini working keyboard for the PET Mini. The problem was, the keys would need to be so small that a custom-made PCB with micro switches would need to be created, and some way of sending the keystrokes to the Raspberry Pi to make it work.

For a long time this was a dream, until now. Because that's exactly what David Stephenson has done: 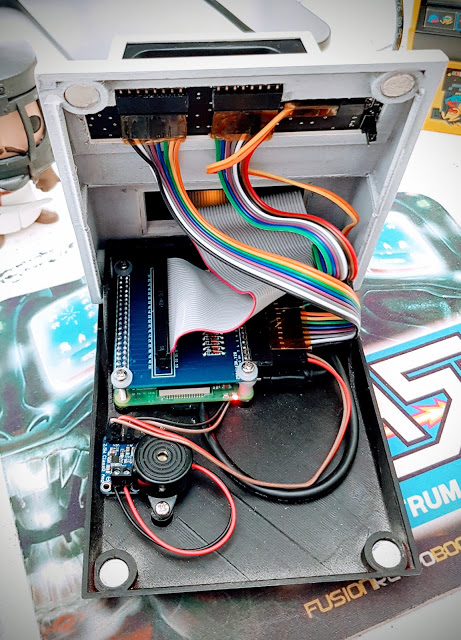 The keyboard connects to the Raspberry Pi using a custom made PCB interfacing with the GPIO pins. Don't worry: The important GPIO pins to run the screen will still work thanks to the included extension connector.

Here's a look underneath the keyboard. 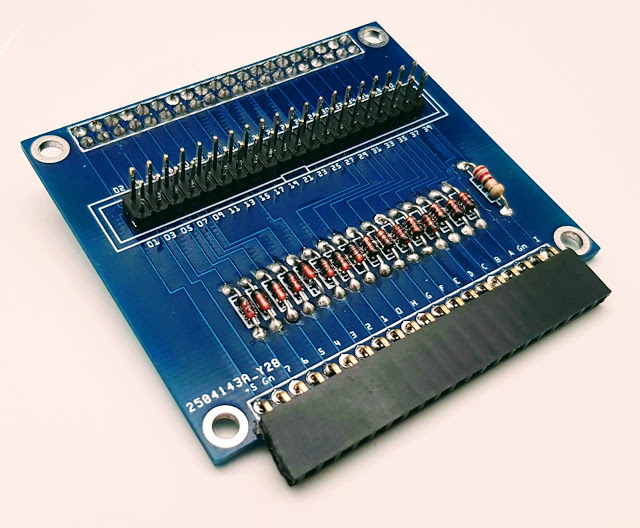 This is the interfacing board that goes on top of the Raspberry Pi.

Take a look at the official guide with plenty of information on how to build your own, divided in three parts:

And just like that, thanks to David we now have a really fully working Commodore PET Mini. No more pretending to code in basic by eloquently tapping the fake 3D printed keys!

Now you have no excuse not to learn Basic.